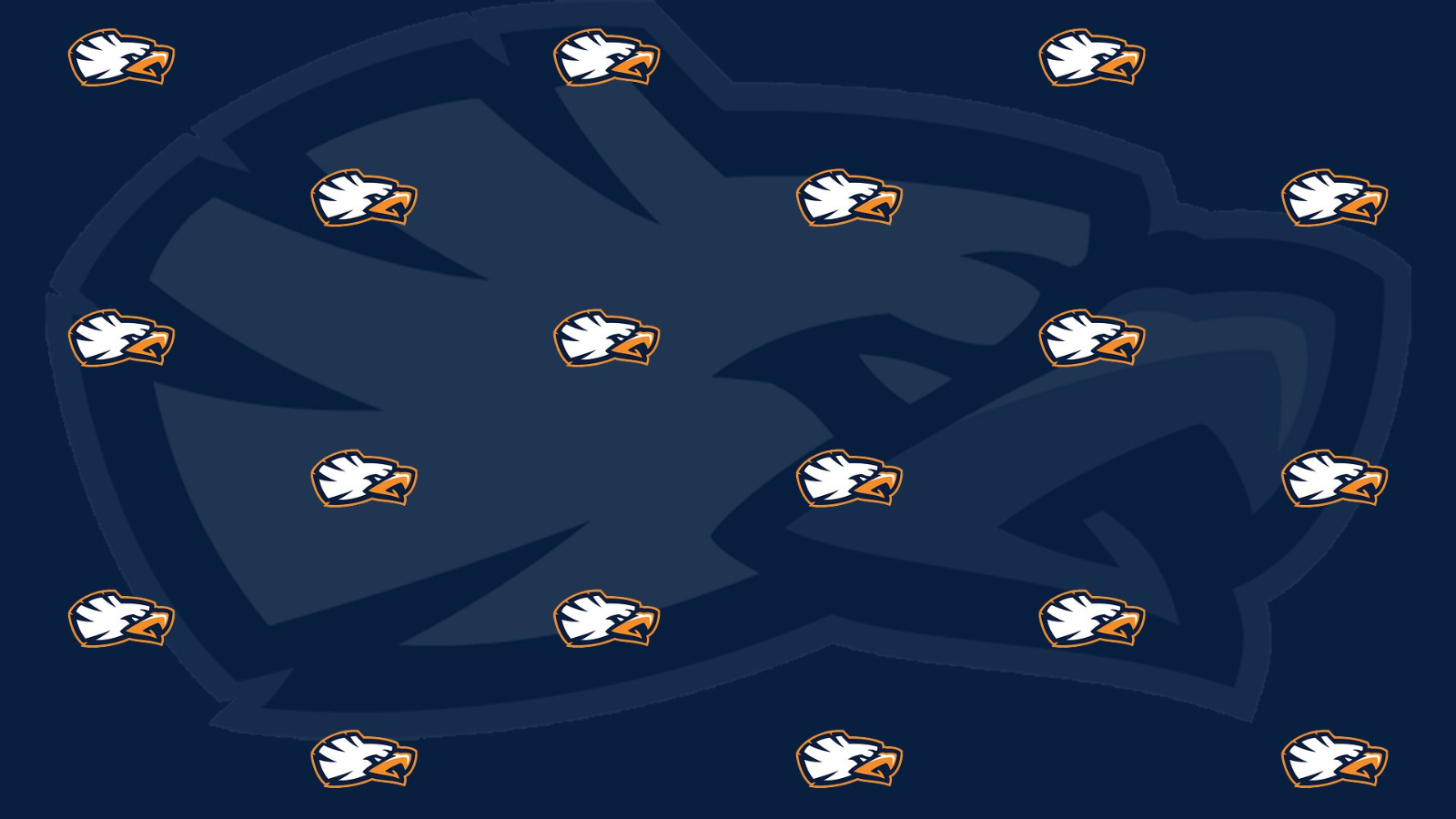 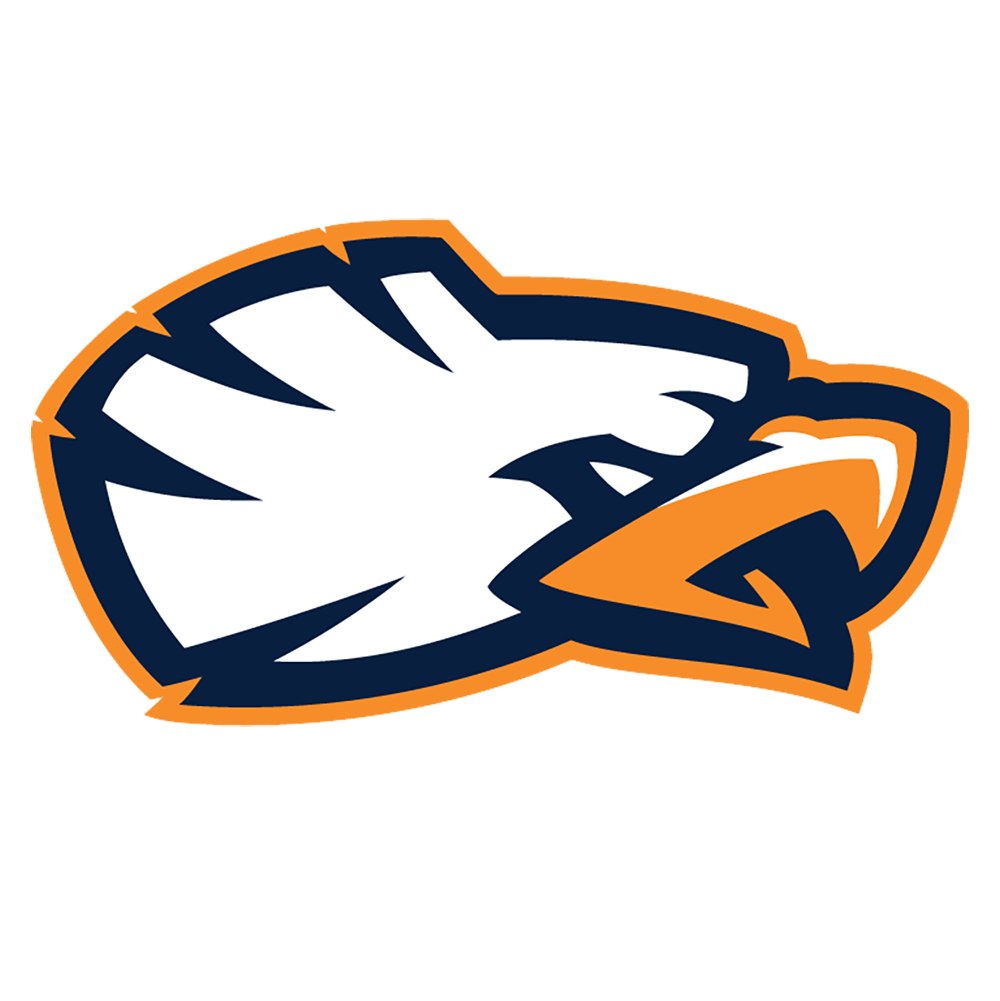 CANTON — Top-seeded South Cobb clinched its third consecutive region championship with a 51-45 victory over third-seeded Allatoona on Monday in the Region 6AAAAAA title game at Sequoyah.

South Cobb (25-2) will host Winder-Barrow in the first round of the Class AAAAAA state tournament, while Allatoona (17-10) is will host Dacula